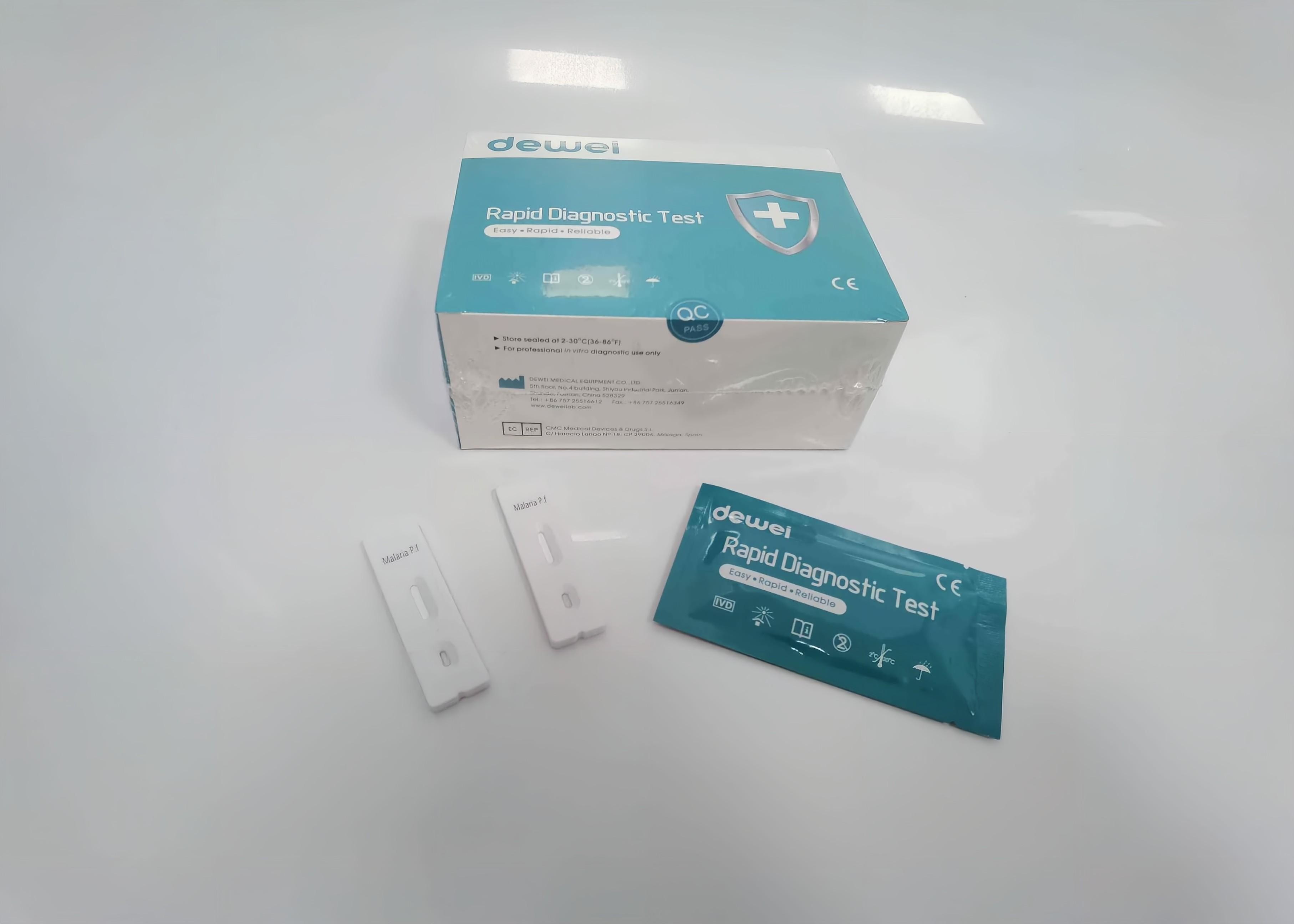 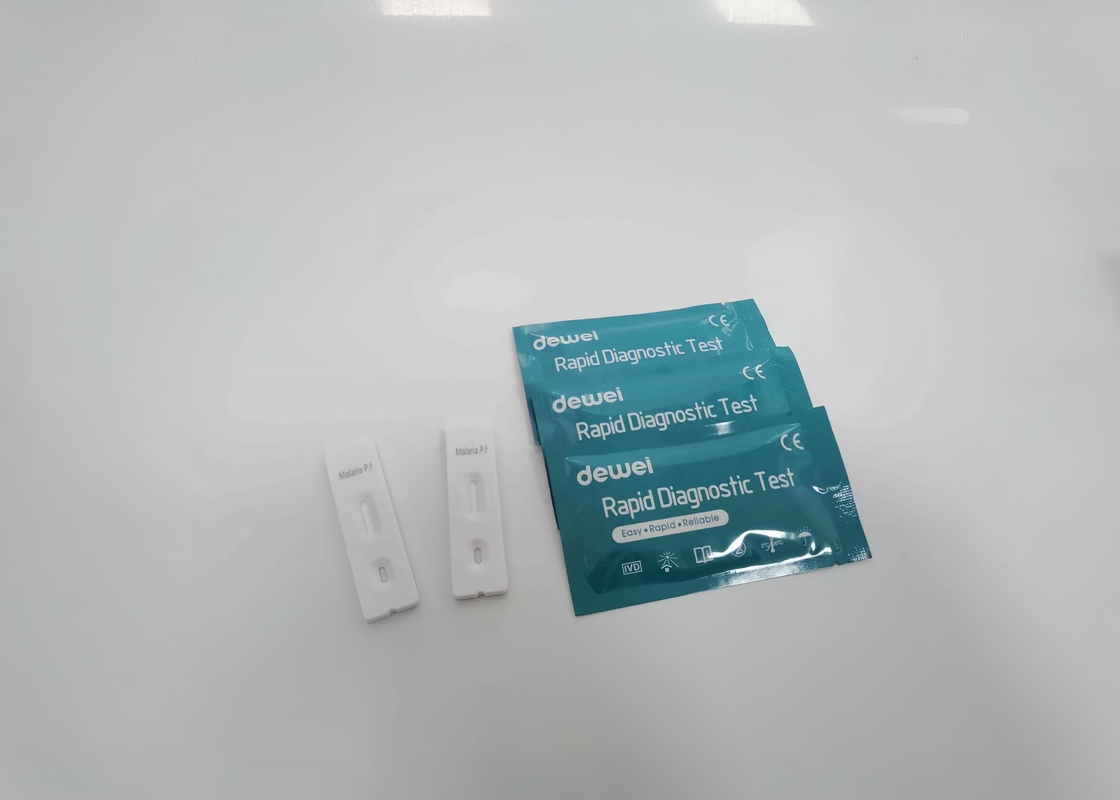 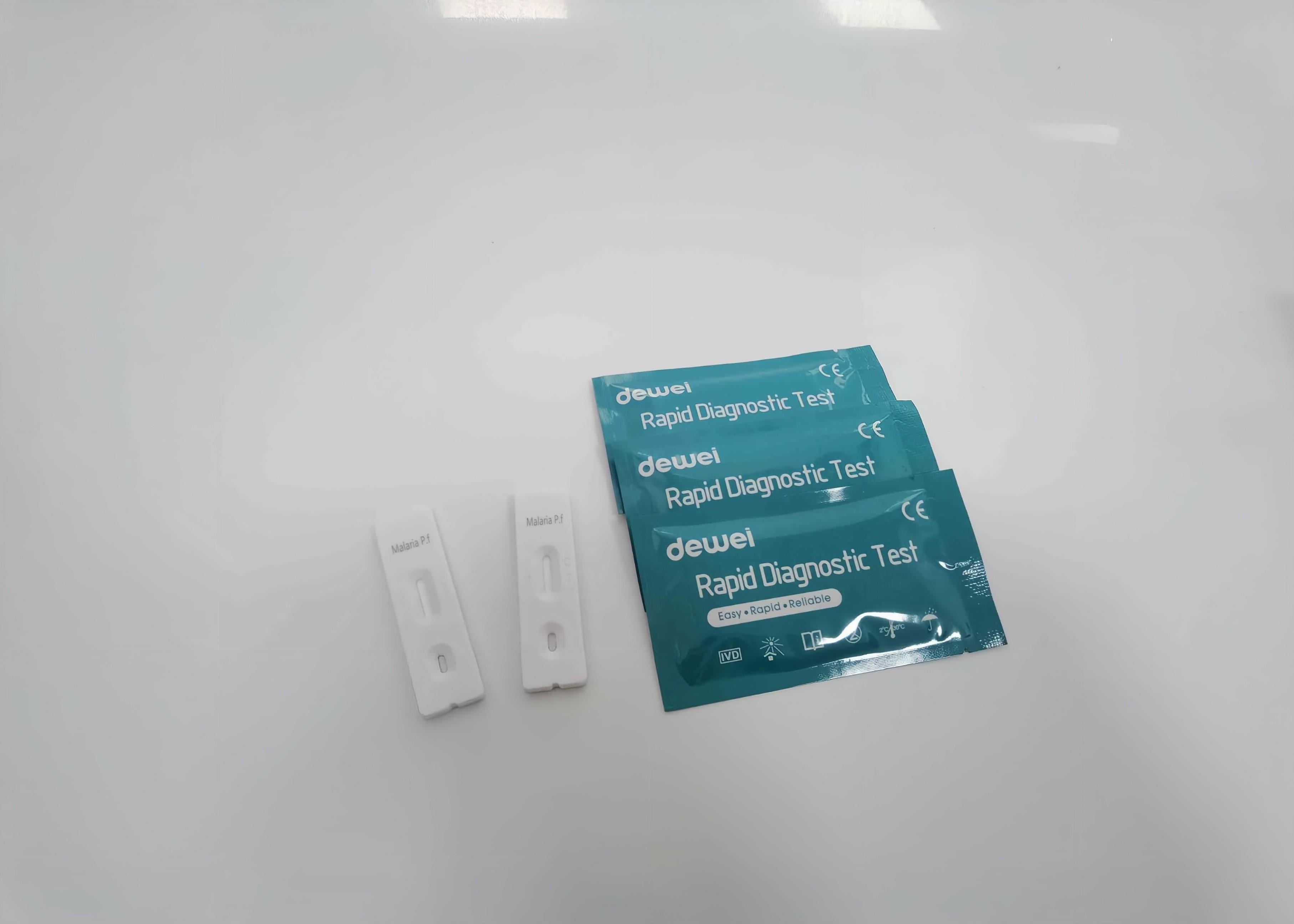 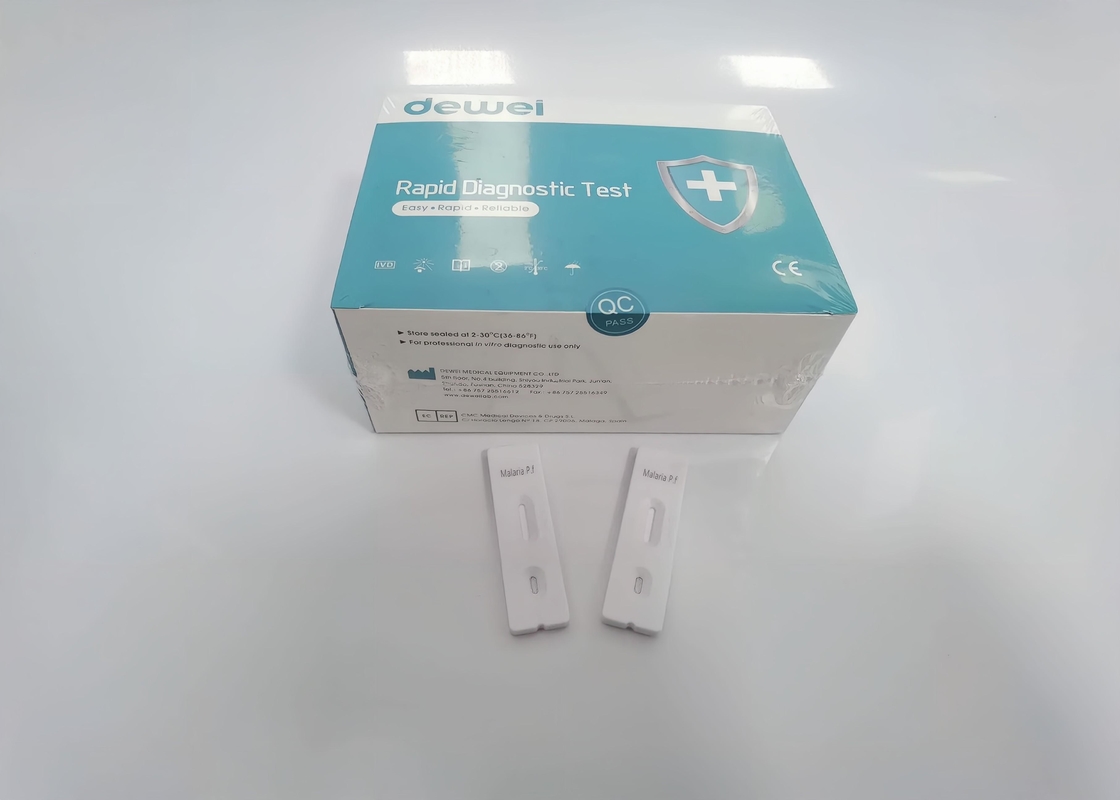 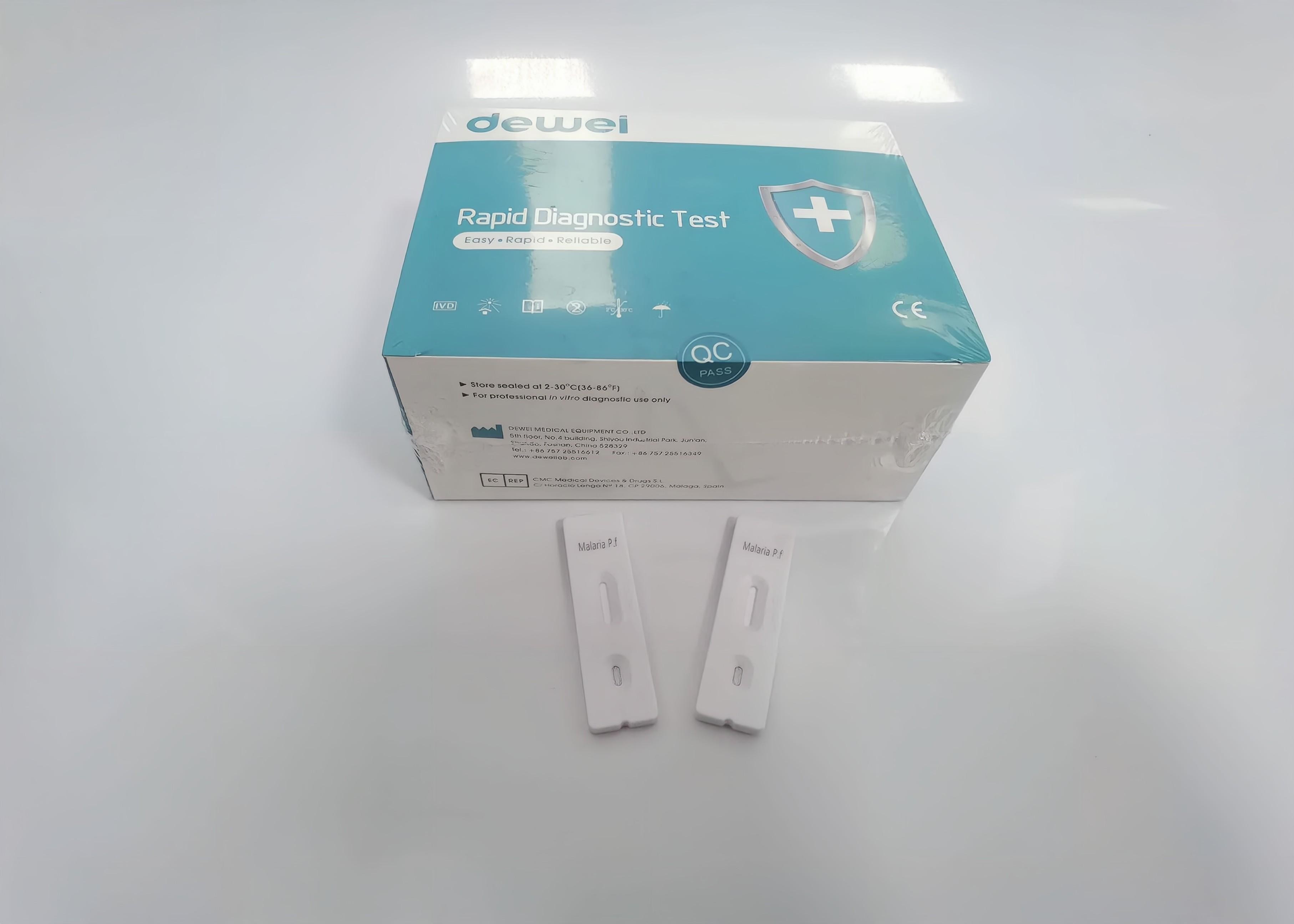 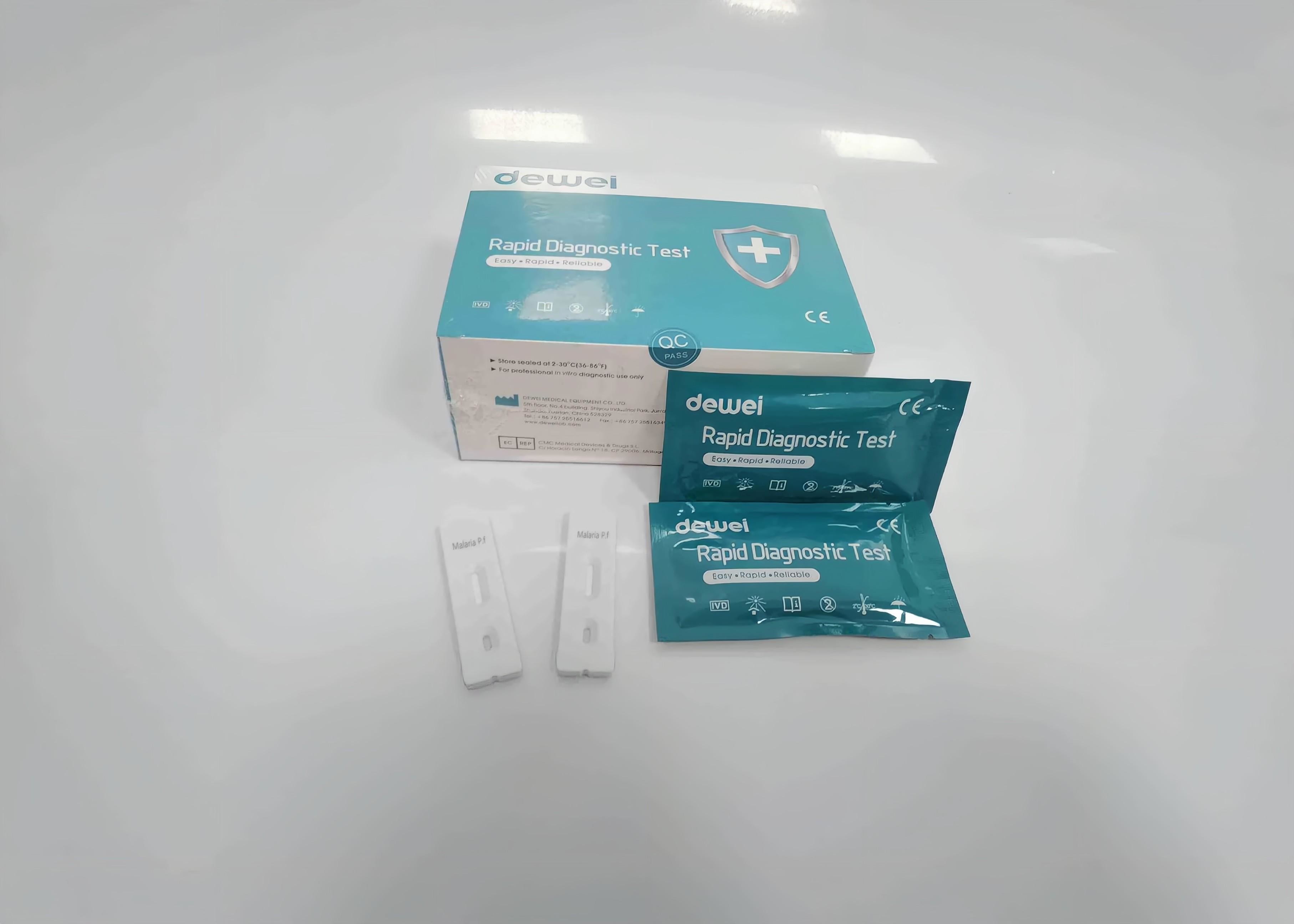 Malaria is caused by a protozoan which invades human red blood cells.1 Malaria is one of the world's most prevalent diseases. According to the WHO, the worldwide prevalence of the disease is estimated to be 300-500 million cases and over 1 million deaths each year. Most of these victims are infants, young children. Over half of the world's population lives in malarious areas. Microscopic analysis of appropriately stained thick and thin blood smears has been the standard diagnostic technique for identifying malaria infections for more than a century.2 The technique is capable of accurate and reliable diagnosis when performed by skilled microscopists using defined protocols. The skill of the microscopist and use of proven and defined procedures, frequently present the greatest obstacles to fully achieving the potential accuracy of microscopic diagnosis. Although there is a logistical burden associated with performing a time-intensive, labor-intensive, and equipment-intensive procedure such as diagnostic microscopy, it is the training required to establish and sustain competent performance of microscopy that poses the greatest difficulty in employing this diagnostic technology.

The Malaria P.f. Rapid Test (Whole Blood) is a rapid test to qualitatively detect the presence of the P.f. antigen.

The Malaria P.f. Rapid Test Device (Whole Blood) is a qualitative, membrane based immunoassay for the detection of P.f. antigen in whole blood. The membrane is pre-coated with P.f. antibody. During testing, the whole blood specimen reacts with the dye conjugate, which has been pre-coated in the test strip. The mixture then migrates upward on the membrane chromatographically by capillary action and reacts with P.f. antibody on the membrane on the test line. If the specimen contains P.f. antigen, a colored line will appear in the test region. The absence of the colored line in test region indicates that the specimen does not contain P.f. antigen. To serve as a procedure control, a colored line will always appear in the control region indicating that proper volume of specimen has been added and membrane wicking has occurred.

Store as packaged in the sealed pouch at room temperature or refrigerated (2-30°C).

The test is stable through the expiration date printed on the sealed pouch.

The test must remain in the sealed pouch until use.

Do not use beyond the expiration date.

Allow the test device, specimen, buffer, and/or controls to equilibrate to room temperature (15-30°C) prior to testing.

1. Remove the test device from the foil pouch and use it as soon as possible. Best results will be obtained if the assay is performed within one hour.

2. Place the test device on a clean and level surface. Transfer the specimen by a pipette or a dropper:

5. Wait for the red line(s) to appear. The result should be read at 15 minutes. Do not interpret the result after 20 minutes.