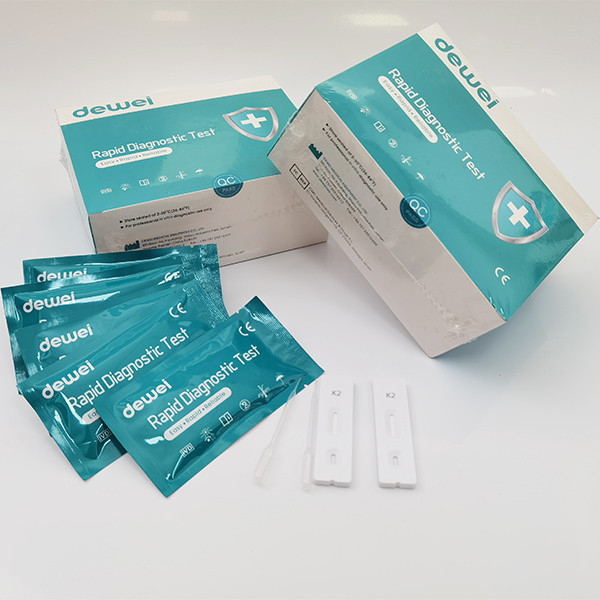 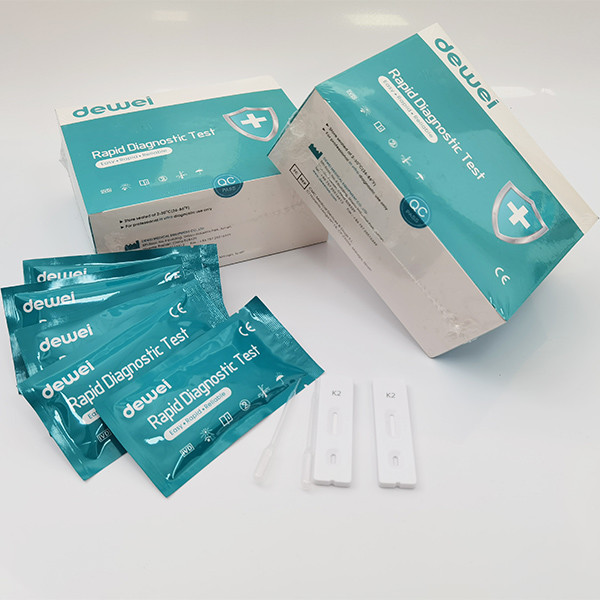 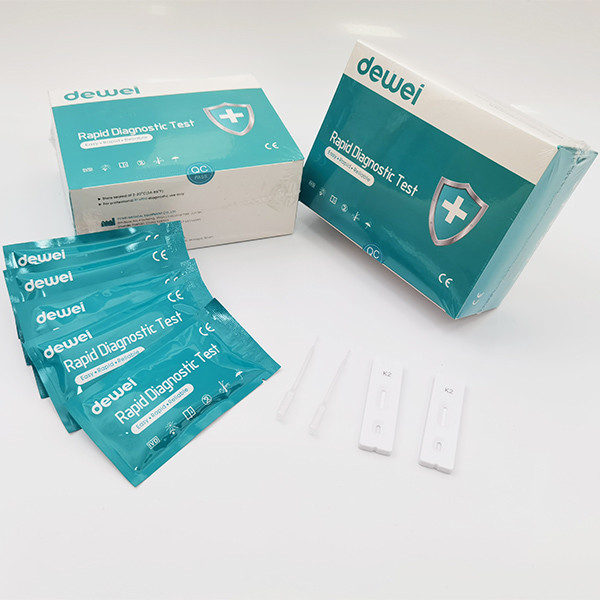 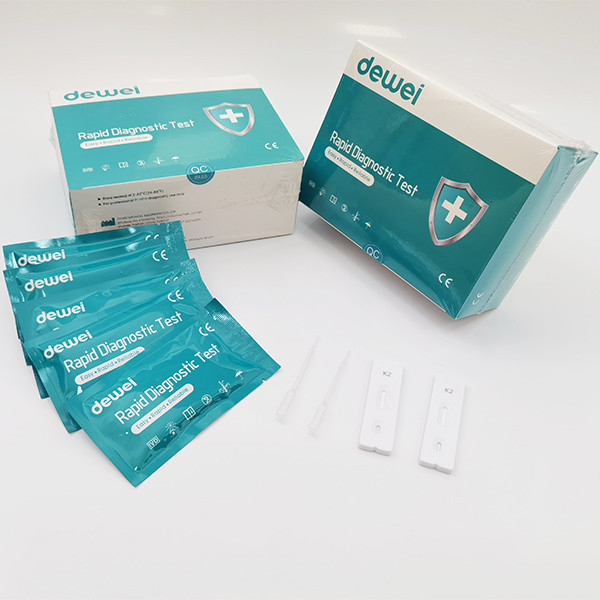 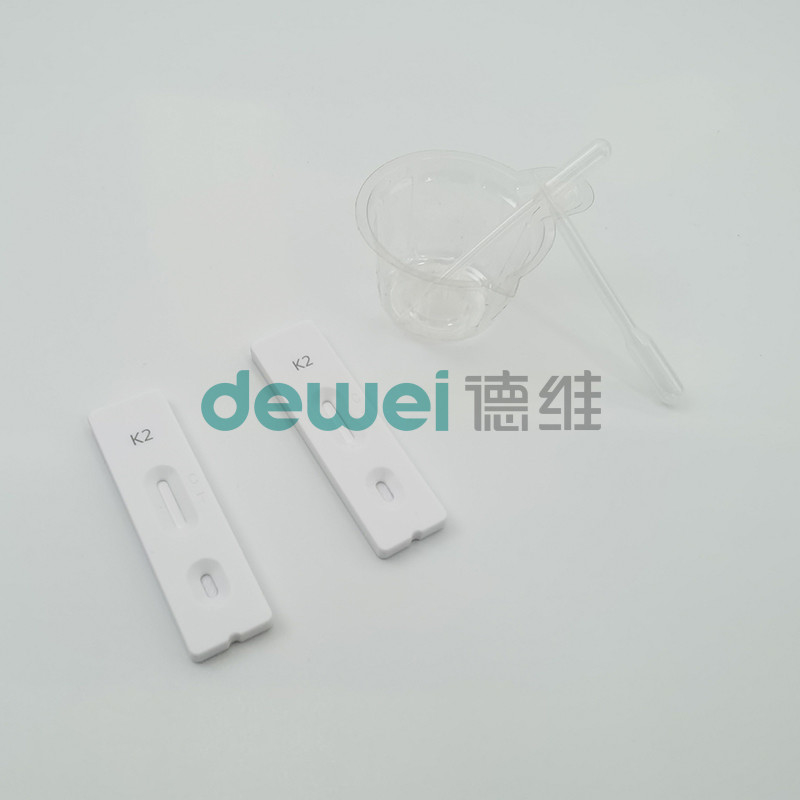 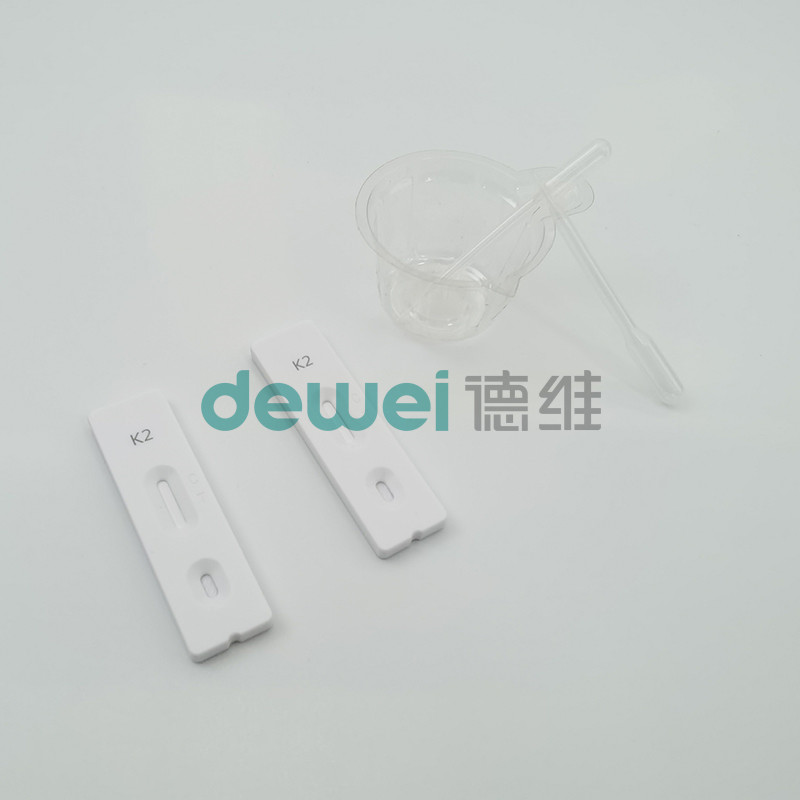 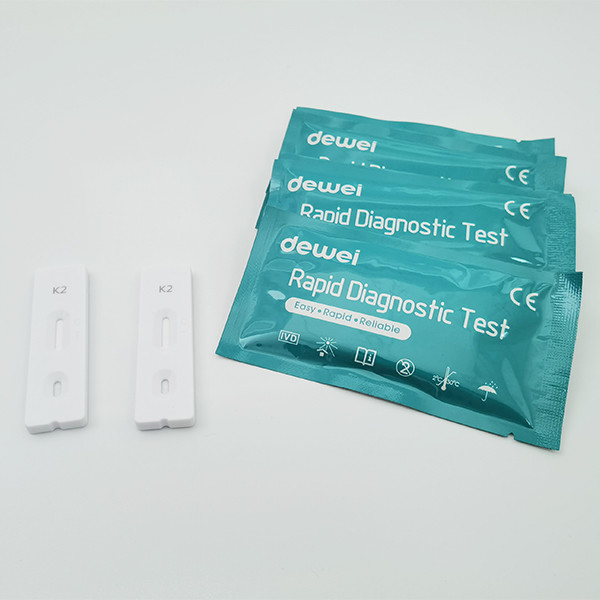 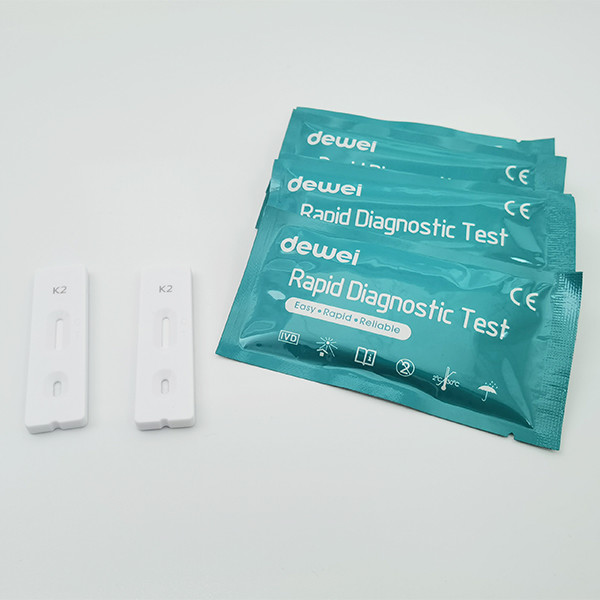 Since 2004, herbal mixtures such as ‘Spice’ are sold in Switzerland, Austria, Germany and other European countries mainly via Internet shops. Although declared as incense, they are smoked as ‘bio-drugs’ by the consumers. In corresponding blogs, drug users reported cannabis-like effects after smoking. These products enjoy great popularity particularly among younger people, as up to now the mixtures are sold in head shops and via internet in many countries without age restriction. JWH-018 was developed and evaluated in basic scientific research to study structure activity relationships related to the cannabinoid receptors. JWH073 has been identified in numerous herbal products, such as “Spice”, “K2”, K3” and others. These products may be smoked for their psychoactive effect.